Let’s get started with the most common question we get: are Love Scent’s pheromones “natural” or synthetic? That is, do we harvest pheromones from living things, or use pheromones from a lab? There’s a persistent myth that pheromone companies harvest their ingredients from animals!

That’s just it, though: that myth is a myth! All of our pheromones are synthetic and lab-made. We do not harvest them from any living thing. To do so would be both unethical and unsanitary, and would produce inconsistent results. Synthetic pheromones are more ethical and more chemically consistent.

But what’s the difference between “natural” pheromones and synthetic pheromones to begin with? Read on to find out!

HOW PHEROMONES ARE MADE: YOUR BODY

As many of you already know, you naturally produce pheromones in your own body already. (We’ve talked about ways to naturally increase your own pheromone production in the past.) The pheromones you purchase from companies like Love Scent are chemically the same as your body’s own pheromones, but were not taken from anyone’s body.

So how does your body make pheromones? Well, some pheromones are natural byproducts of your body’s production of certain hormones. AndrosteRONE, for example, is one of many byproducts of your body’s production of testosterone. Your body can make testosterone into many different compounds; AndrosteRONE is just one of them! You then secrete this byproduct in your sweat, and it diffuses off your skin and into the air.

Other pheromones are separate from hormone production. Copulins, for example, are fatty acids secreted in the female reproductive tract. These secretions increase at certain points throughout the monthly cycle. Other people can detect them once they diffuse into the air.

However your body makes pheromones, they all work the same way: they go into the air and act as very unique scent compounds. Other people detect those compounds and respond to them, mentally and physically. That’s what makes pheromones pheromones!

So, then, how are synthetic pheromones made? Read on to learn!

As we said above, all the pheromones in our products are synthetic and laboratory-made. No one extracted them from any living thing to put into your perfume or cologne. But how to scientists do this? 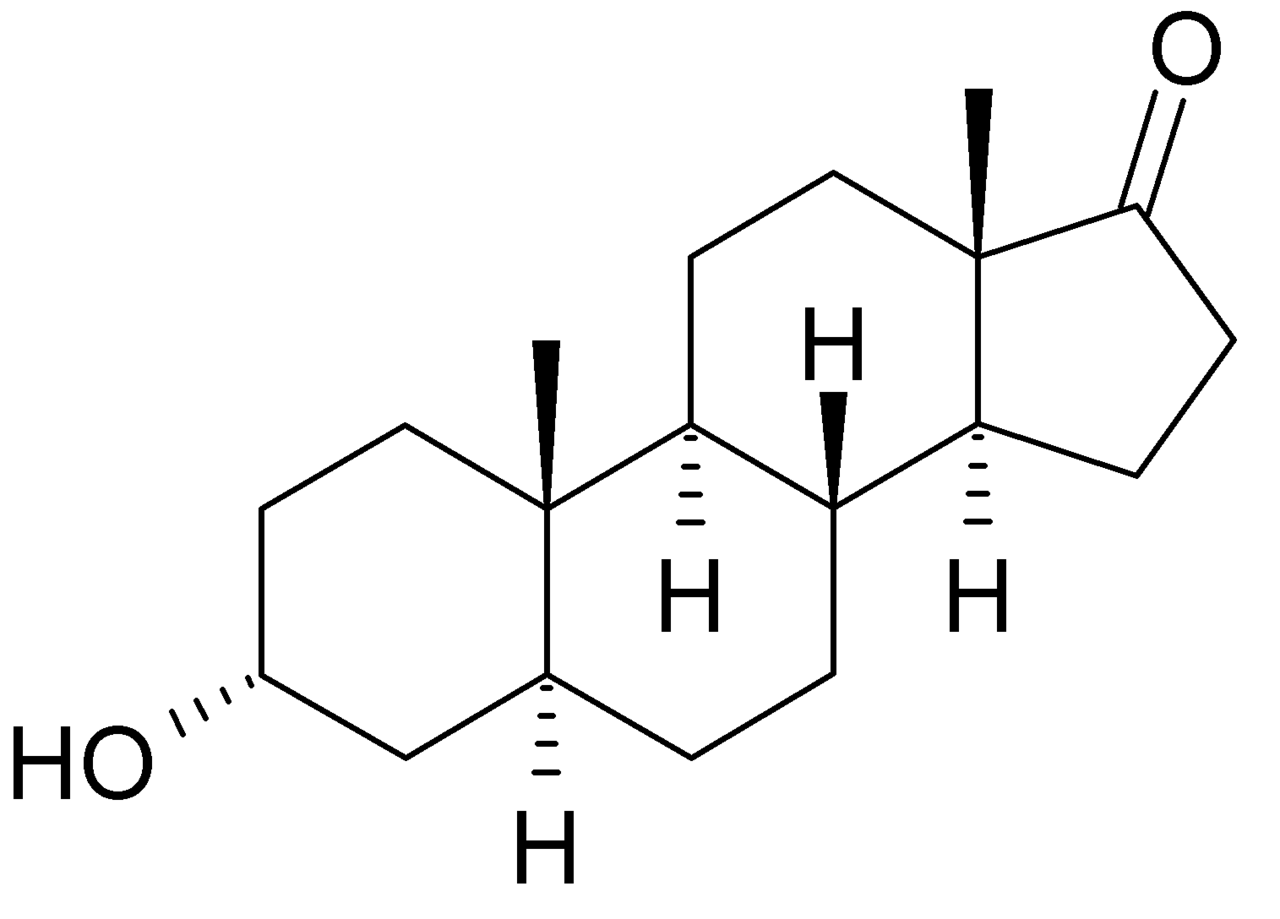 Once scientists know which chemical molecules AndrosteRONE contains and how they’re linked together (a process which requires a ton of research by itself), they can make AndrosteRONE in a laboratory. They take the same molecules, and attach them together the same way. It requires a lot of knowledge, and a lot of specialized equipment and resources, but it’s possible! The resulting synthetic pheromone is the same, chemically speaking, as naturally-occurring pheromones. It’s just the product of lab work, not bodily processes.

Scientists have made synthetic pheromones for many years, for many reasons. They’ve made them to study their effects on non-human animals, to help out the agricultural industry, and more. Synthesizing human pheromones is a more recent development, but it’s the same principle–just different ingredients!

In their raw, pure form, synthetic pheromones usually look a lot like powder or tiny crystals. To make pheromone perfumes, colognes, and additives, we dissolve them into liquid carriers. The liquid carriers don’t affect the chemical structure, but do make the clumps of pheromones smaller. (Think of taking a handful of sand, and breaking it down to its individual grains.) That makes it easier for the pheromones to diffuse into the air and have the desired effect!

There you have it, Love Scent fans! If you’ve ever wondered how pheromones are made, we hope this has answered your questions! And if you’ve worried about pheromones harvested from living things, we hope this puts your mind at ease!

What myths have you heard about pheromone production? What other questions would you like us to answer? Share your thoughts and questions in the comments! You can also contact us directly to get advice or share your comments and concerns. And be sure to subscribe to our newsletter to get free samples and to hear about coupons, website updates, new products, and more!